On Friday 24th June 18 Year 10 German students accompanied by Mrs Newman and Mr Waite flew from London Gatwick to Berlin in Germany for a weekend filled with sightseeing and soaking up the culture. And of course practising our German! 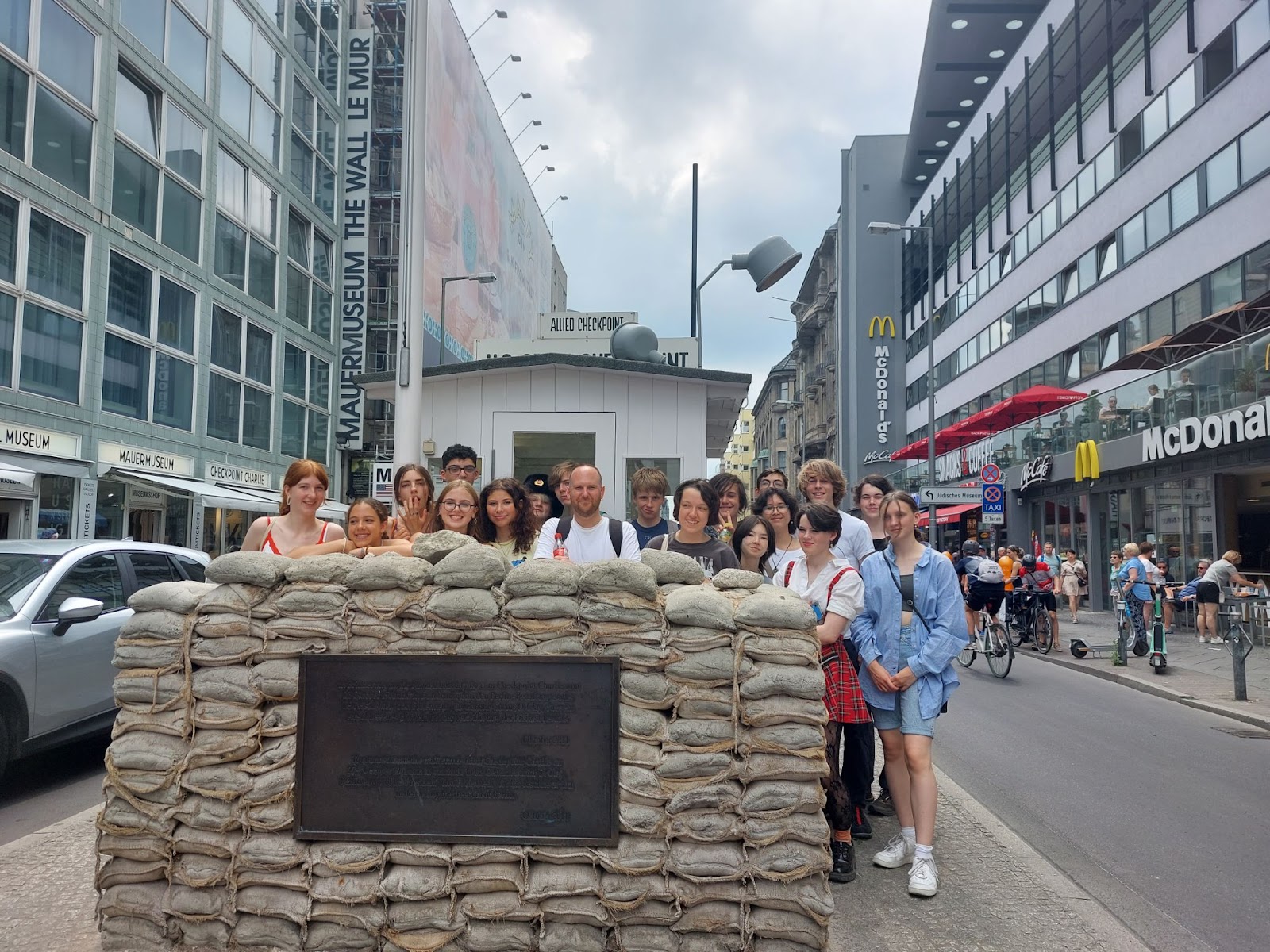 On Friday we visited the Brandenburg Gate and Pariser Platz. We climbed the dome of the Reichstag building which is the German Parliament building and we headed to Alexanderplatz for some shopping and food.

On Saturday after a hearty German breakfast in our youth hostel we visited the Memorial to the Murdered Jews of Europe on the way to Potsdammer Platz where we sat beneath the beautiful dome of the Sony building. We had lunch in between the Topography of Terror and Checkpoint Charlie. The afternoon finished with a 267 steep climb to the top of Berlin Cathedral before we headed back to Alexanderplatz for food and shopping. 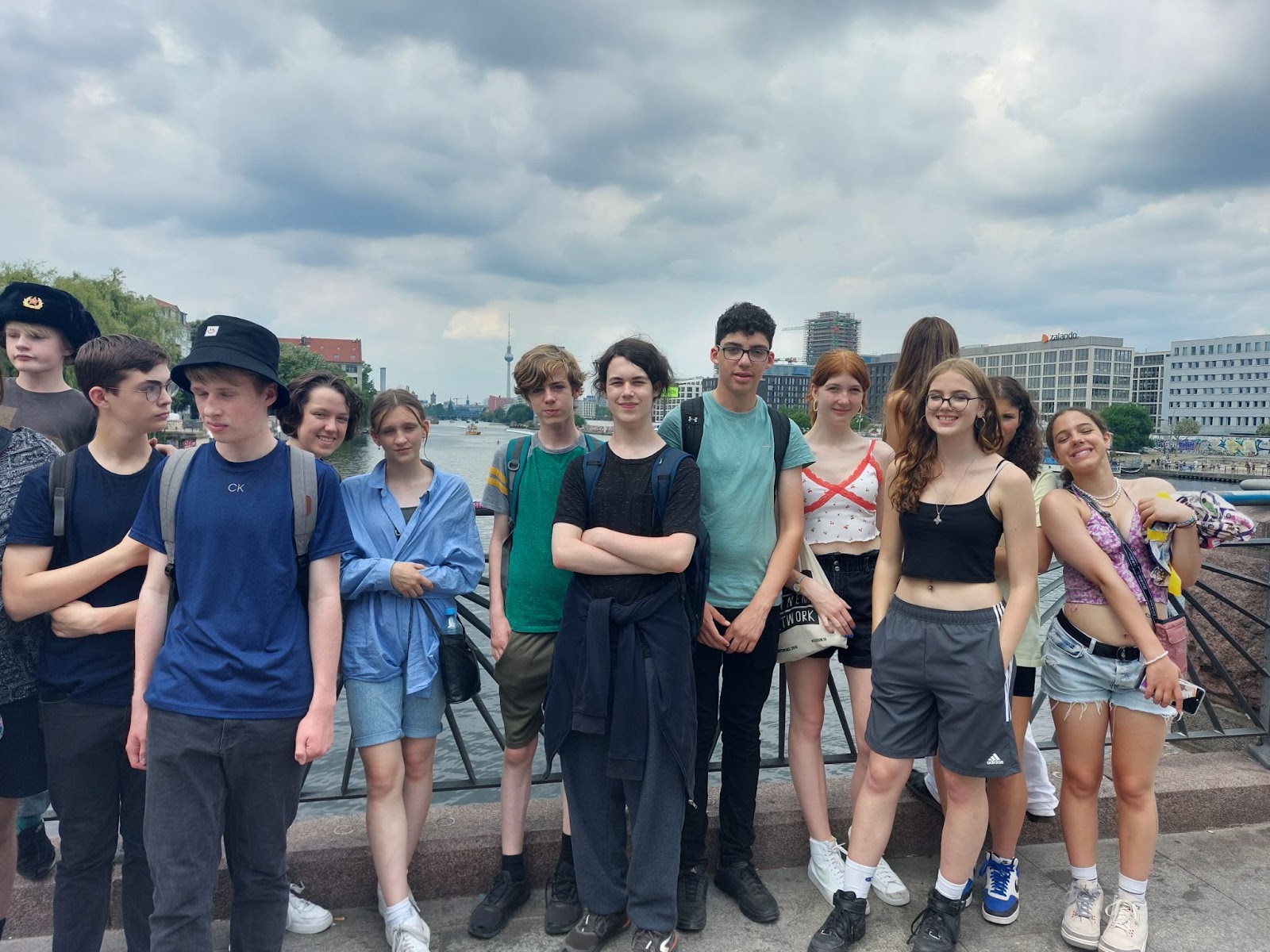 Did you know that in the months of June to August you can use the whole of the transport network in Germany for a one off ticket that costs 9 Euros for the entire month? We made the most of our tickets by taking the underground train, the above ground train, a bus and several trams. We had a ‘wunderbar’ weekend! 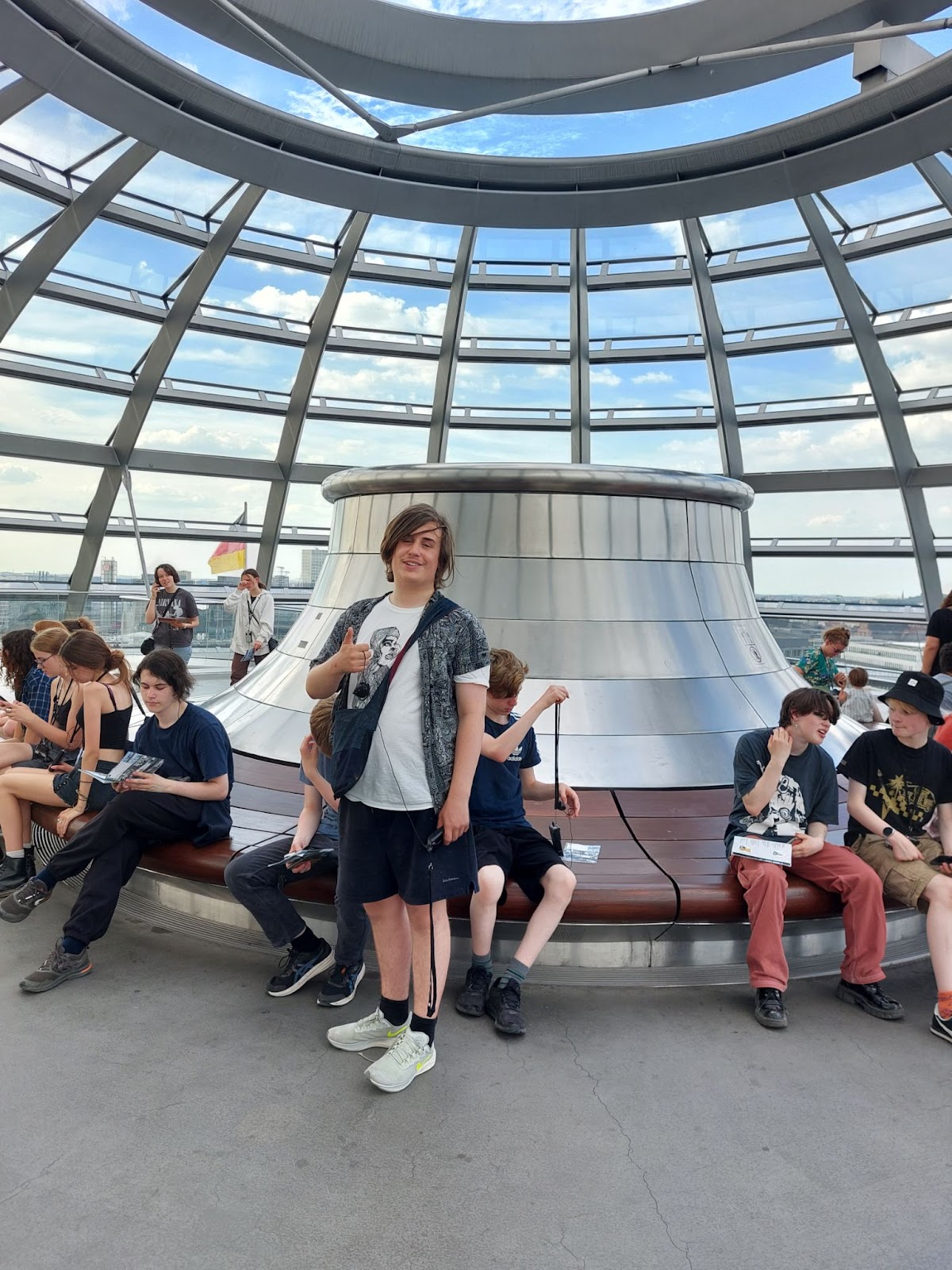 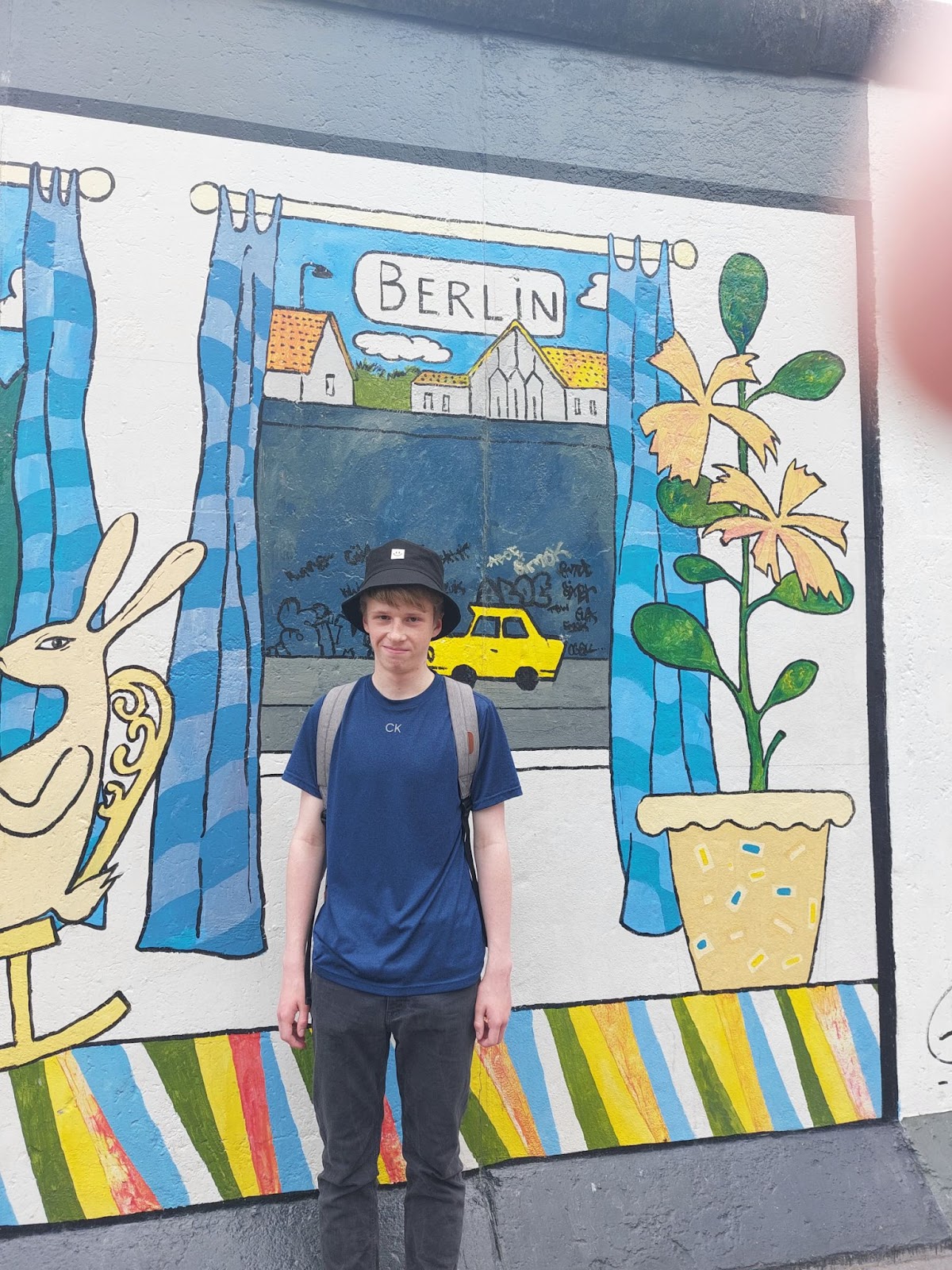 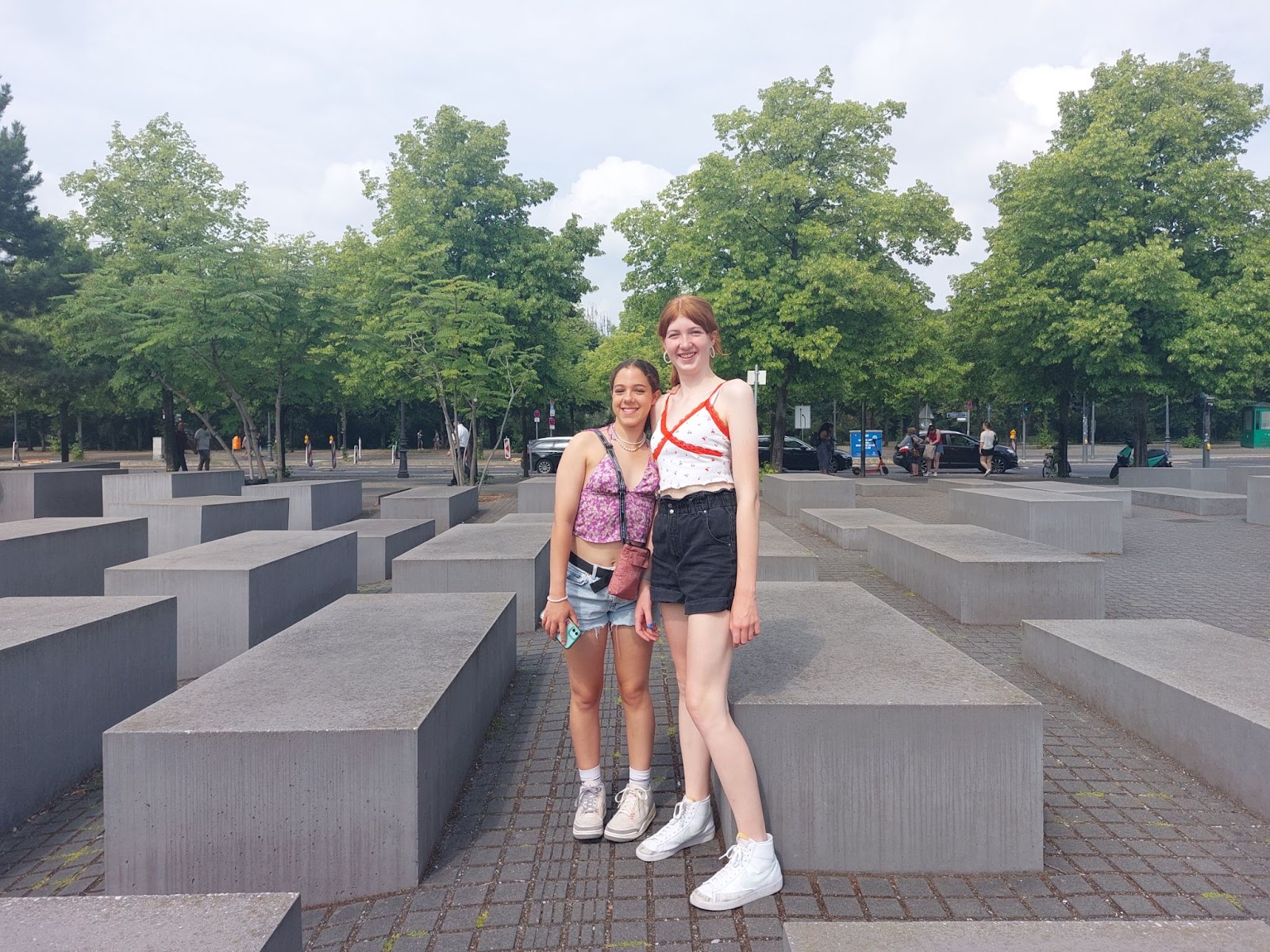 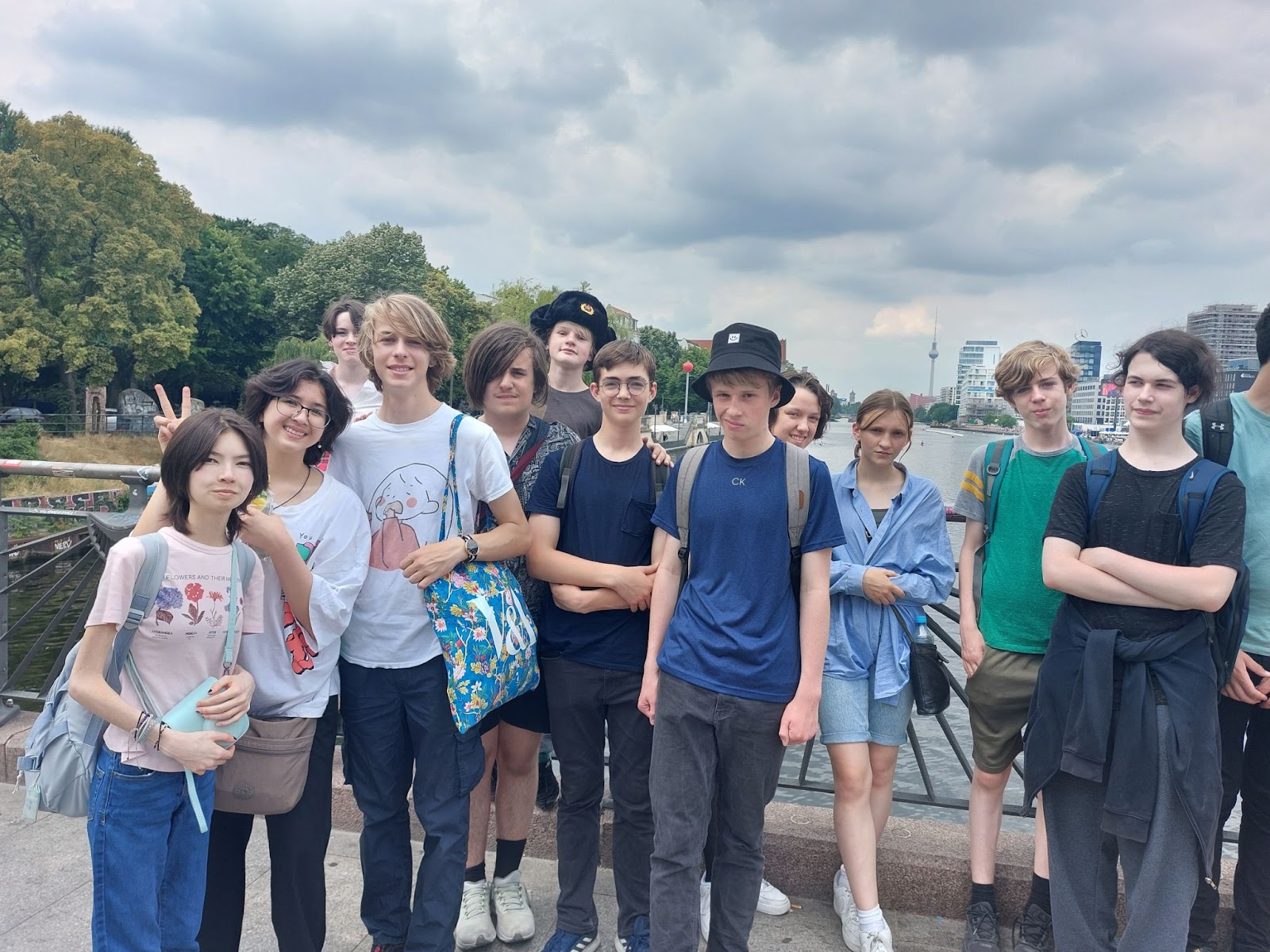 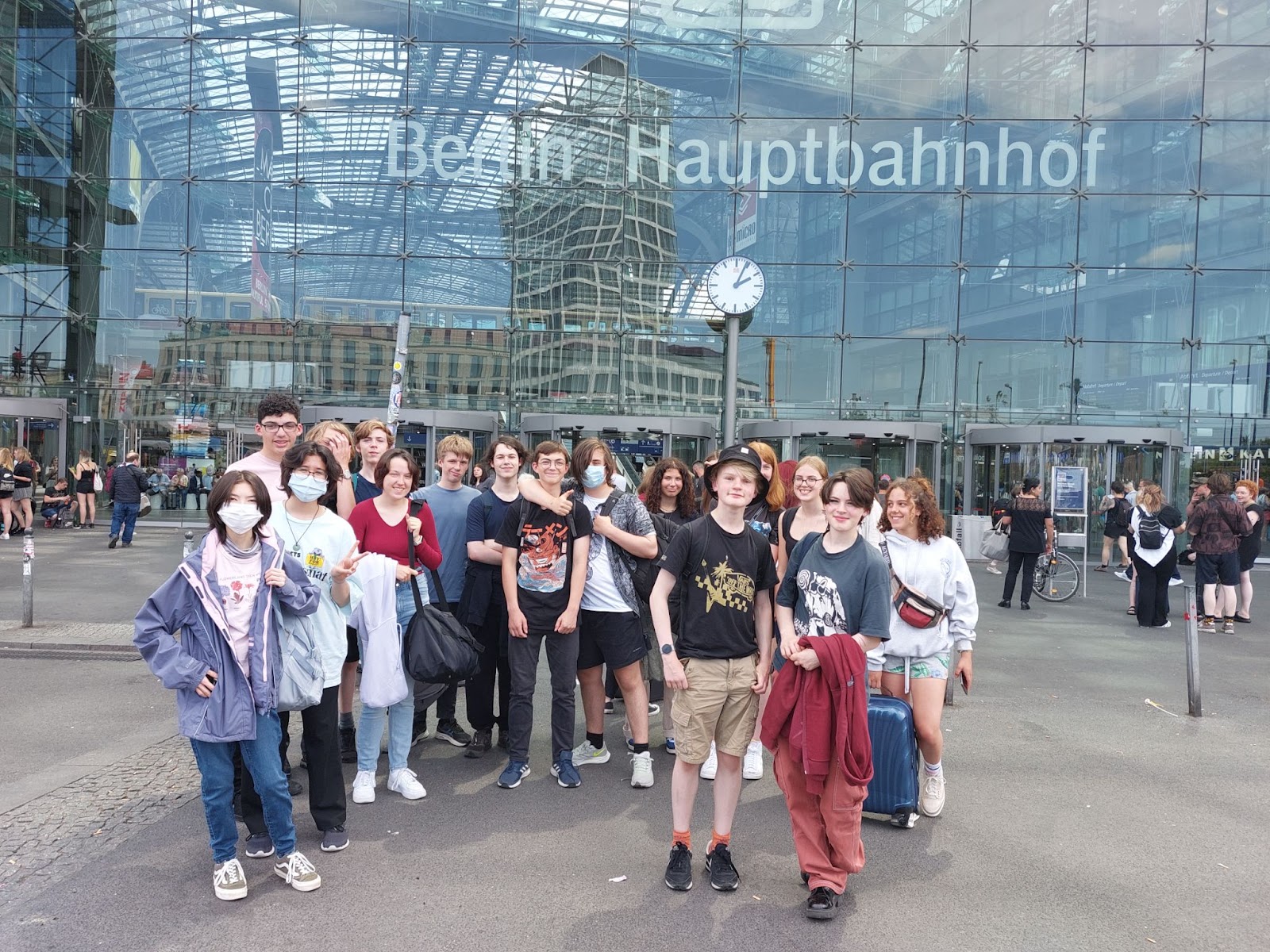